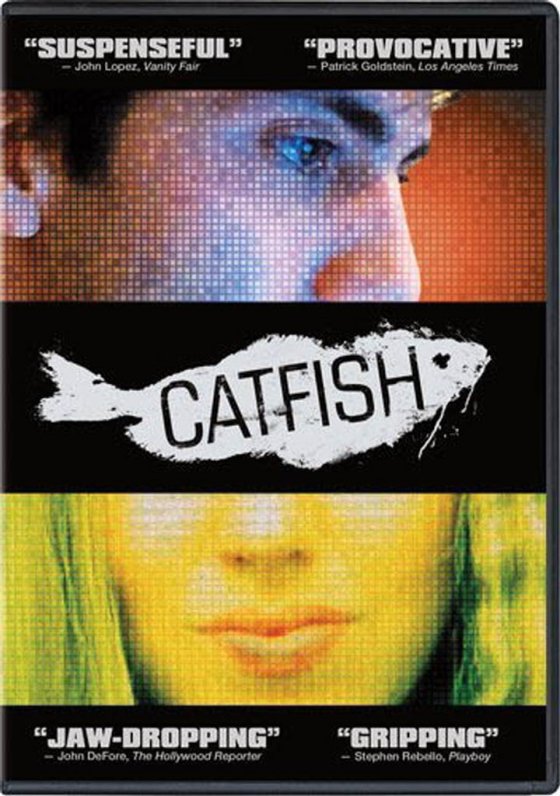 “Its like I gave up a lot of myself. And don’t know most days who I am.”

Nev Schulman is a photographer who becomes friends with an 8 year old girl on the internet who used to paint the copies of his photographs. From developing an innocent friendship, Nev becomes close to her other family members and eventually ends up being in a relationship with girl’s cousin.

The film is a documented curiosity of the filmmakers trying to show online friendship but what comes out to be the end, is something that is going to be quite surprising. Its not just the story, its the characters and the understanding of people in disparate situations is what makes this film so special.