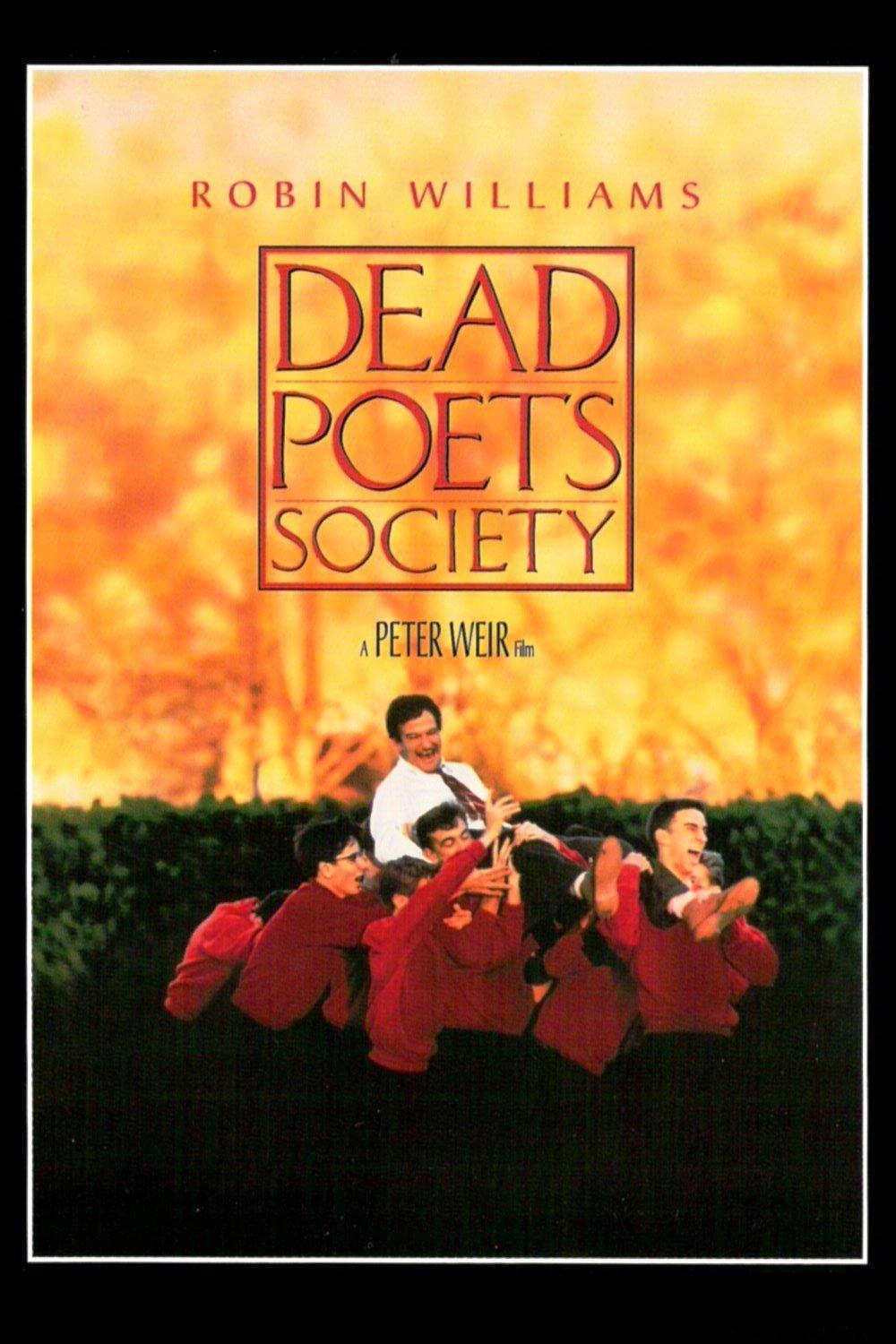 That feeling when tears fall down eyes and as you wipe them it is not for the loss of a character, but for the mere sense of purity, the emotion tickles down your eyes and as you write the words after watching the film, the only thing you happen to realize is  ‘Darn! I sound like a poet!’. I was like in that awkward moment like, ‘John Keating isn’t real?’. Until  I researched around to find that that was John Keats I was worried about. Anyway, you know what I think about the film, so why bother. Just watch IT. Its not possible to not love it. I have to salute Tom Schulman‘s imagination and Weir‘s style. Its too good to be delayed in your watchlist.