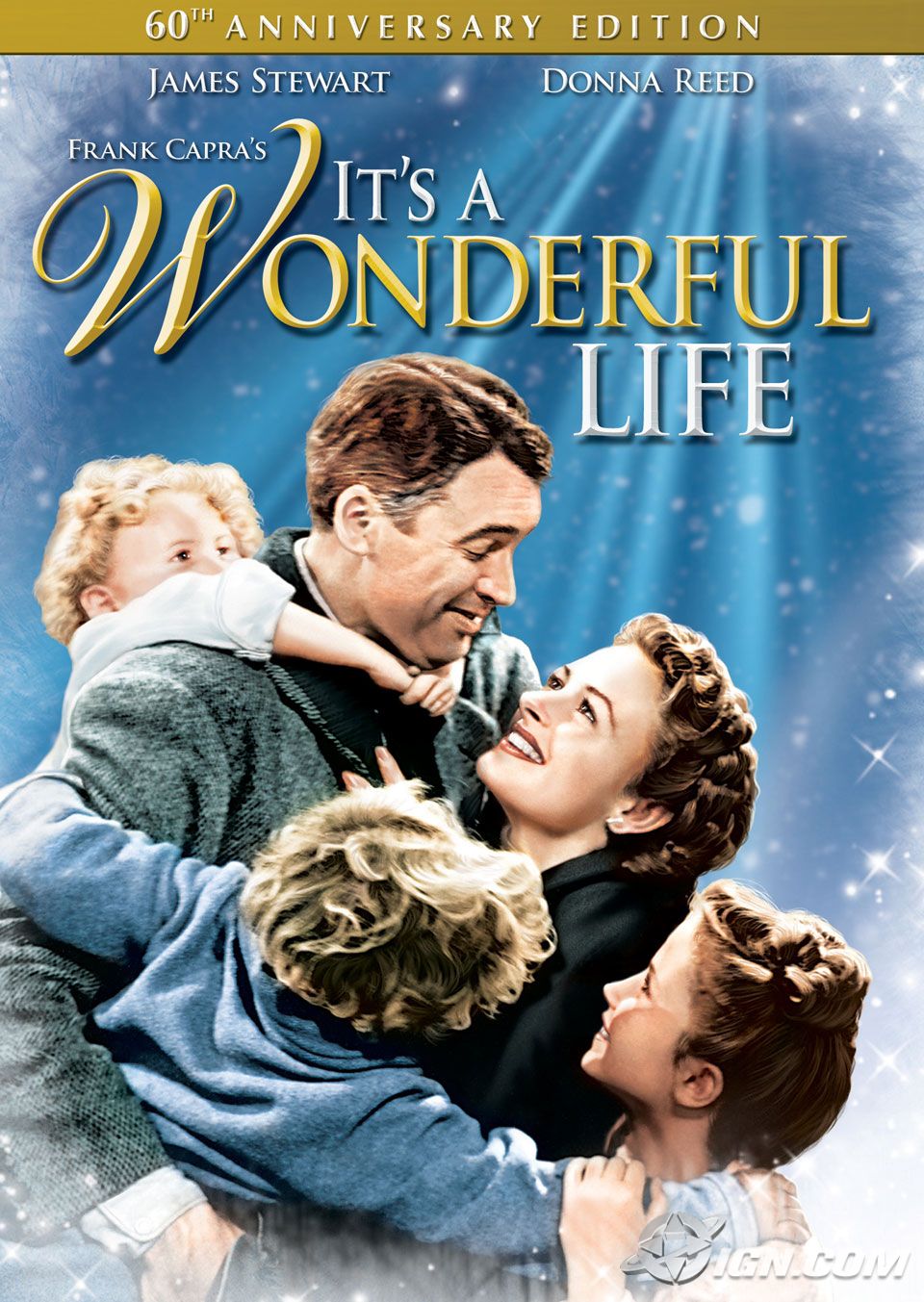 Watched a film that can make you feel so good about life? I had never thought there could be one film which could be my “depression antidote”. Life truly is wonderful. Infact, it was Monica Geller who really recommended this watch. Anyway, the film is about a young man named George who has always wanted to be an explorer but because of untimely responsibilities towards his family and people of his town, he is made to sacrifice it all. One day out of frustration, despite of having a family that adores him and friends who could go to any length for him, George decides to suicide. As he walks out of his house, people who love him start to pray and God hears it. He sends an angel second man (an angel without wings) to rescue George. It is such a beautifully made film that fell in love with the old style editing and colours (the film was actually colourised later). Its certainly a must watch.