The end of all our exploring will be to arrive where we started and know the place for the first time ~ T.S Eliot 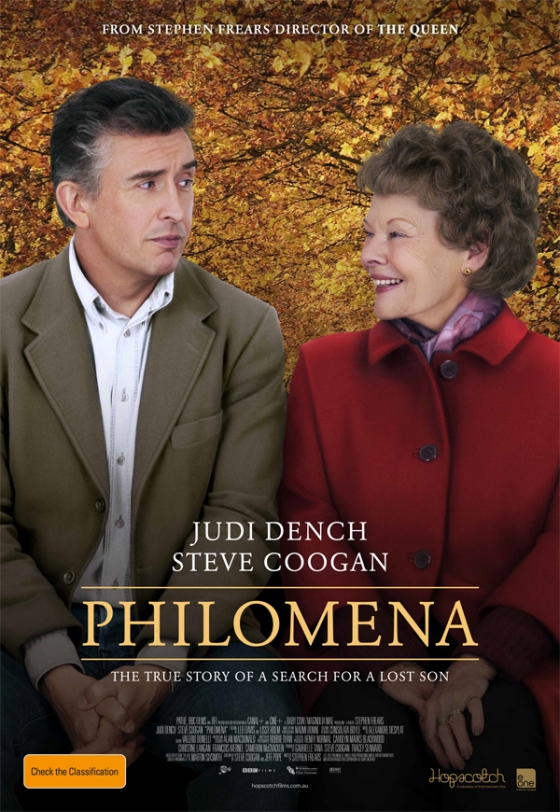 The biopic is based on the real life story of an old nun accounted by journalist Martin Sixsmith in his book ‘The Lost Child of Philomena Lee’.

At a high profile party, Jane, a waitress meets Martin – a journalist who has just lost his high profile job as the labour government’s advisor. She tells him about this woman, Philomena Lee – a nun in search of her son, who was taken away 50 years ago by the Catholic church. But Martin is uninterested and almost without a bother says that he can’t cover the story. She asks him why, to which he very matter – of – flatly, replies –

Eventually, the film sets out to be the journey of Martin and Philomena – a human interest story for the journalist trying to gain foothold in the industry again and a long awaited quest for the old nun. Within the plot, deep buried human emotions and beliefs through Philomena are explored, while Martin’s attitude is a symbolic representation of perhaps practicality or atheism. The film is a mixture of understanding simplicity and ambitions, anger and forgiveness.

Very interestingly, it also manages to subtly point out political dispositions of the republican party in USA as well as religious heresy that is questioned time and again. In Ireland, there are nuns who were condemned by the church for carrying children and are till date paying the price of penance.

What an eye-opener. Loved it.

You scared?
All the time

Written and Directed by – Louis Malle

During World War II, when Germany had occupied France (1942-44) – this is the story of a boy Julien Quentin in a Carmelite boarding school. He becomes friends with a new schoolmate Jean Bonnet, with a shy demeanour and a secretive history. The backbone of the narrative is their growing friendship while exploring the underlying tension in France.

There are a lot of political references in the film which I did not completely comprehend. But, there was this one instance in the film where all the students had gathered to watch a Charlie Chaplin film and it was in that one scene that everybody looked united – in joy. It made a powerful statement in itself. There are many such moments though, some through interesting characters like the drunkard cook or petty assistant or Julien’s elder brother wanting to join the resistance movement or the fat boy who loves to bully but hardly smiles.

Its that sort of a film that works deftly along its narrative with subtle references of the essence of the plot. It eventually culminates in a silent fear that you must have had all along the way. What is more fascinating about this film is that its autobiographical and has been treated as such, from Julien’s perspective i.e. Mr. Louis Malle’s real life experiences.

A must watch for all film buffs out there. 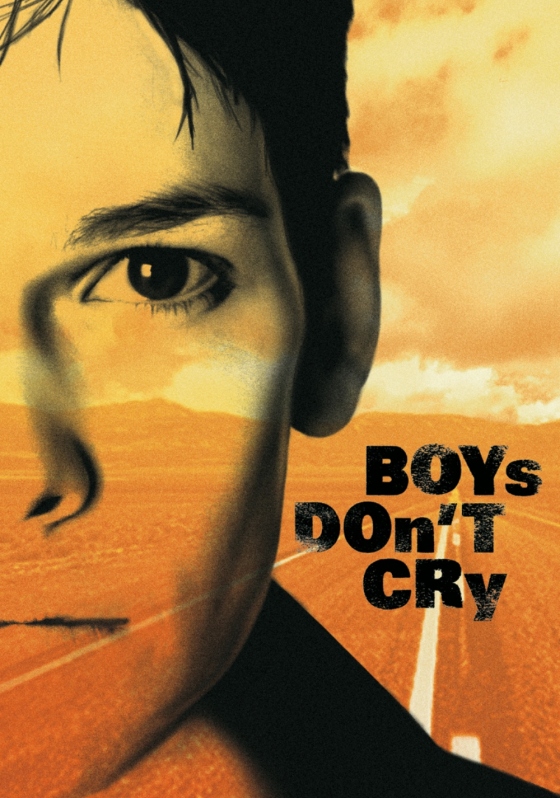 Rarely do you come across films that are based on real life incidents and given such authentic treatment that its almost believable. There has been controversy on the portrayal of the characters and the ‘truth’ behind their real lives, but that I think is quite inevitable.

Brandon Teena was a trans man. ‘A he’ but anatomically ‘a she’. It accounts Teena’s experiences as a man after he decided to embrace his sexual identity as a boy. He then started dating a girl, Lisa Tisdel – but became a victim to jealousy and hate-crime of Tisdel’s friends who were ex-convicts living in Falls city, Nebraska.

I found it very disturbing. But it also updated my knowledge on transsexuals around the world. Hilary Swank was absolutely stunning in her portrayal of Brandon Teena, the boy who was unfortunately born a girl. Loved it. These are the films that make history and it did.

Not all love stories are simple. They might seem to be. But they are not. Bonnie and Clyde is one such story. Its about two fugitives who find love, happiness and despair in their journey of robbing banks where nobody can catch Clyde Barrow and nobody can replace Bonnie Parker in his life. He is fascinating. She is extraordinary.

Its interesting how they make a film that just talks so much – through Bonnie’s eyes, Clyde’s body language, through the dusty roads of Oklahoma and yet it all comes together in a peaceful culmination – as if trying its viewers to understand them. I would like to pen down their famous poem here but I don’t want to ruin the experience for the ones who haven’t watched it yet. But when you do, remember this – it hits.

“By subjecting me to injustice, the Lord taught me the importance of fairness. By throwing pain, humiliation, and torture my way, he taught me to be strong.”

One of the most effective Indian films of the year. Shahid is a biopic made on a controversial figure of Indian judiciary, Shahid Azmi. During the Mumbai blasts in 2008, many muslims were thrown in jail, many innocents among them. Shahid, who himself has been a victim of this doubt, learnt not only to get over it but became a staunch human rights activist and lawyer who went on to represent innocent muslims in front of the law.

The film starts with the information of his death in 2010 making exploration of the reason and the perspective create the suspense in the rest of the film – absolutely works. Shahid has in it perhaps one of best ever court room Indian sequences and was a very nice blend of content, dialogues, acting and timing! Good research I must say. It proves that ‘content is the king’. If that has strength, then no matter how small budgeted your film might be, it works. Must watch. 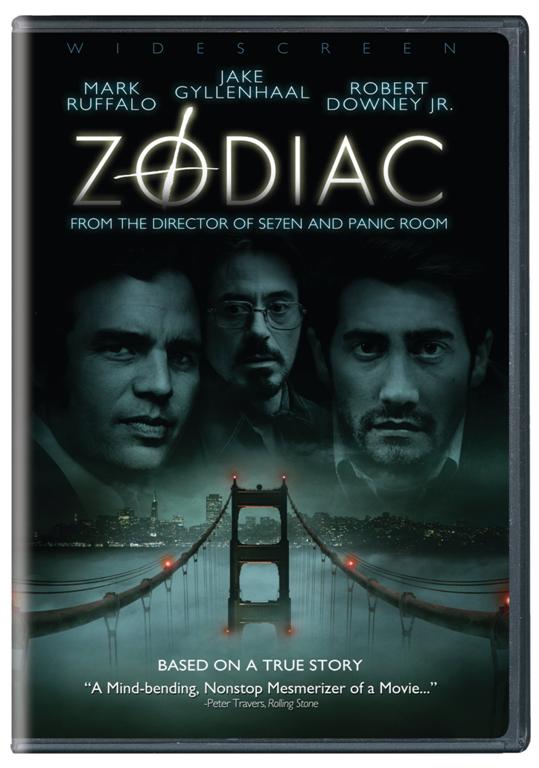 One of the best films made on interrogation and crime. I wouldn’t call it a thriller because it is less about the journey of finding the killer and more about the obsession of a nerdy cartoonist who wanted to find the infamous zodiac. One particular reference of ‘films’ already made on zodiac was absolutely amazing. Said a lot, didn’t it? It is a complete film. I might want to specially mention Jake Gyllenhaal but that would only be because he took most of the screen time. When Zodiac went on a ‘killing spree’ in 1968 and started sending letters to the san Francisco chronicles, many people came on board from reporters to police detectives and went on to investigate the case. There is one particular dialogue in the film that explains the entire motivation of it.

Graysmith’s wife, Melanie – Why? Why do you need to do this?

Graysmith – because nobody else will.

I absolutely loved the editing. While in the first part, I felt as if the entire sequence was kind of cartoonized which I did not like very much, but there is no question that the film’s beginning is one of the best opening sequence for a thriller ever. Cheers to David Fincher. Thank God for making them.