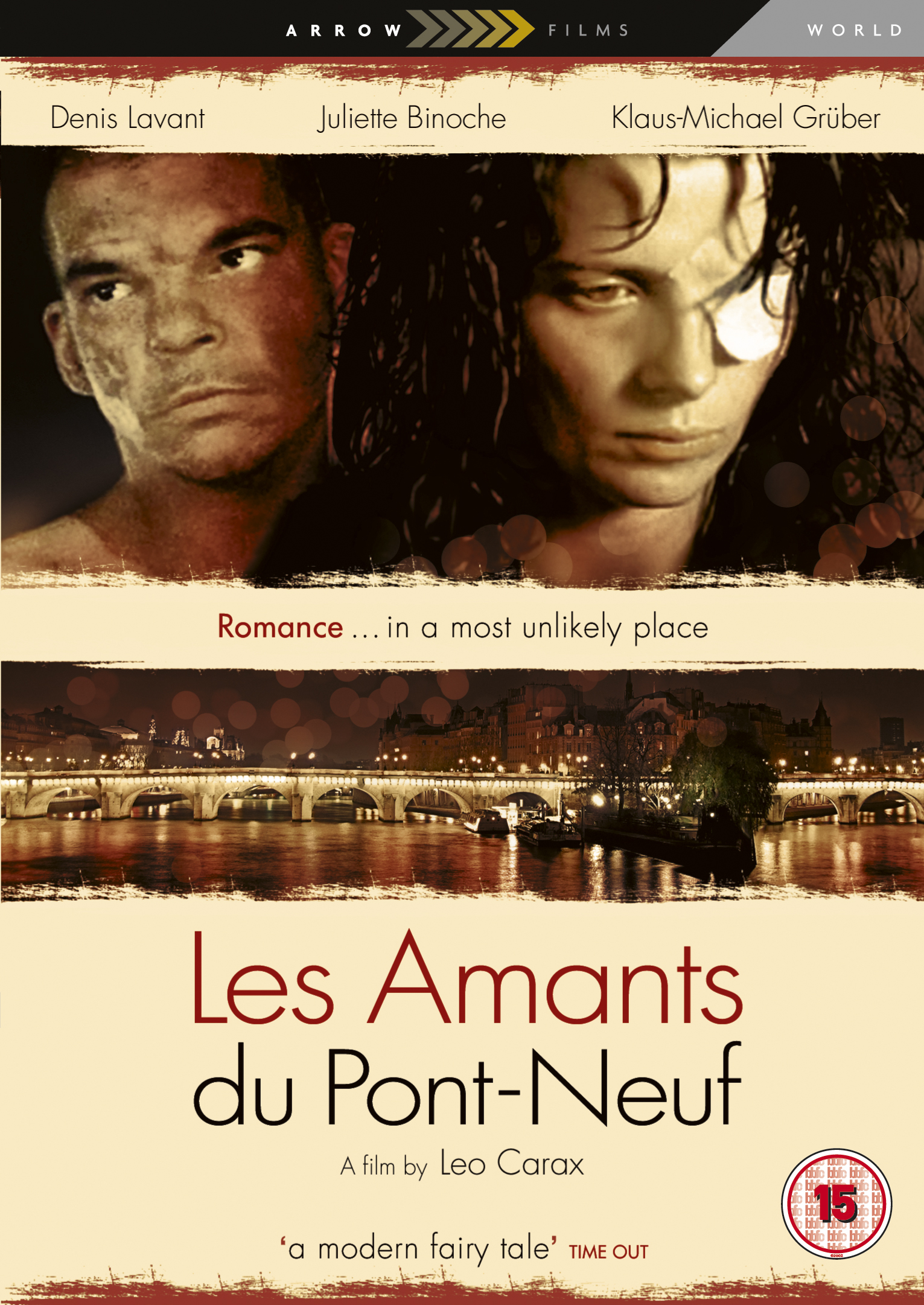 That film which introduced me to Leos Carax. One of the most uncanny, perplexing, pure and contentious romance I have ever seen. Its a simple but complicatedly interweaved story of a young, homeless couple who fall in love while living in Paris’s oldest bridge, Pont Neuf.  Michele is an artist with a rare eye disease and Alex is a circus performer addicted to alcohol and sedatives.While in the first half of the film, I was in the process of understanding this filmmaker’s perspective, with on and off feelings about it, the second half of the film completely caught me in its web. Alex falls madly in love with Michele and while she is trying to get over her failed relationship, Julian – she also finds a dependable companion, soon-to-be-lover in Alex. But he is scared that she will leave him if her eye is cured and thus, tries to keep her away from it but eventually ‘hope’ finds its way to the bridge and when the film culminates, you can’t help but wonder how purely magical cinema could be.

This feature starring  Juliette Binoche and Denis Lavant, has sucked up the best of them – you’ll be amazed by its intensity. You don’t have to see fire to feel the heat. My favourite scene is the last one – the one before they fall from the jeep – the one with her joke and both of them laughing.